What's in a Beer? A Food and Beer pairing Experience. 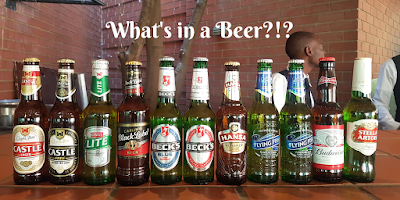 My most recent adventure has been learning about beers. what is it that makes a beer a good beer, what kind of food would compliment different beers, and where do these beer flavours come from and how do they come about?

Most of us know a good beer or what we imagine is a good beer just based on a sip. But there is more to our beloved brew than just awesome branding and marketing.

Today I will share with you some lessons I have learned from drinking beers across Africa through a 5-course food and beer pairing available at SAB World of Beer.

Most beers are made up of four basic ingredients:


To make a good pairing, you first need to understand the different flavors that are present in beer. Here are some general descriptions to help you understand how the flavors in beer are typically described:

Hops: Many times people use "hoppiness" to describe how bitter a beer tastes, but not all hoppy beers are bitter. The taste of a hoppy beer depends on when the hops are added in the brewing process. The earlier the hops are added, the more bitter the beer.

Malt: Malt comes from the barley grain, and it is usually roasted before it is added to the brew. Roasting barley gives the beer a nutty flavor and a toasty aroma. Plus, during the roasting process, the sugars in the barley caramelize, bringing out a slightly sweet, caramel taste.

Dark: While it may seem more like a description of the color, dark can also be used to describe how a beer tastes. Dark beers are made with malt grain that is roasted until it reaches a dark color. Dark beers are typically roasted longer than malty beers, giving them a richer and heavier taste. The malt's nutty, caramel flavor turns to darker notes of chocolate and coffee with a longer roast time.

Light: Light beer is usually known for having a clean and crisp taste that is refreshing. Typically, light beers don't have a strong flavor and aren't very bitter or hoppy. As a result, most light beers also have low alcohol content. 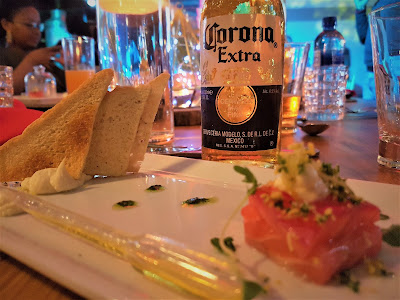 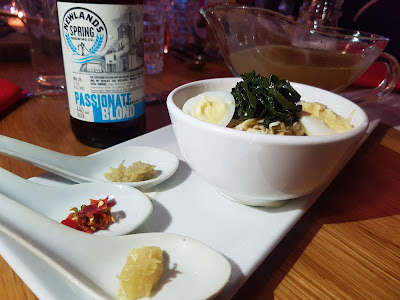 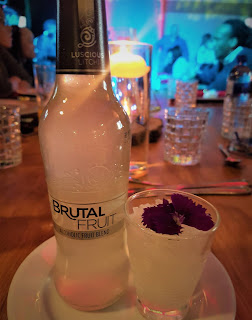 
A palate cleanser is a neutral-flavored food or drink that removes food residue from the tongue allowing one to more accurately assess a new flavor. 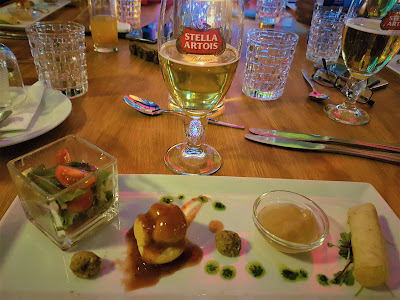 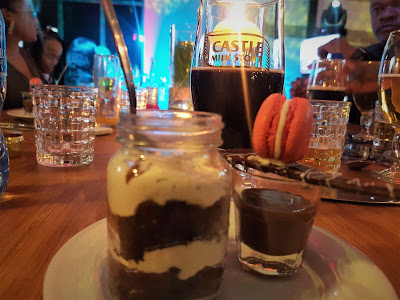 
Experience the SAB World of Beer Food and Beer pairings hosted once every month. You can purchase your tickets from Webtickets. You can learn more about Africa's ONLY Beer museum here.